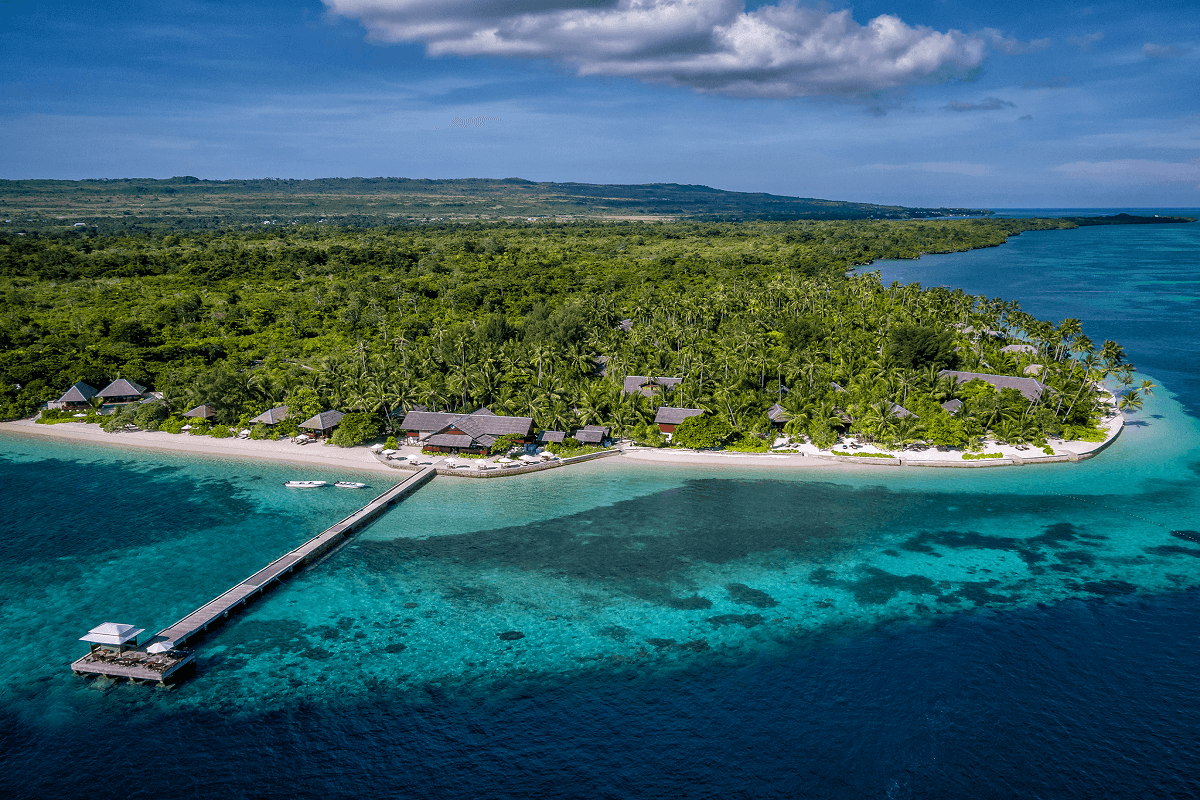 Where does the name Wakatobi originate from? The name Wakatobi originated from the four Indonesian Islands: Wangi-Wangi, Kaledupa, Tomia and Binongko become Wakatobi, and since 2005 the regency has been listed as a World Heritage Site and UNESCO Marine Biosphere Reserve. The Wakatobi Resort was the first Resort to be allowed to setup and operate from these Islands and it has given them the ability to understand the surrounding areas with amazing detail.

The area of Southeast Sulawesi has been growing in popularity as a diving paradise, as it has some of the healthiest Corals on the planet. The fish are abundant, and the healthy Coral reef has some unusual topology. This makes the dives in the Wakatobi Archipelago Park renown, and it is defiantly a recommended place to visit on one of the select Liveaboards, as Wakatobi is unique and very remote. All Liveaboards departs from Wangi Wangi, which is one of the main areas to arrive into Wakatobi.

Wakatobi is the third-largest Ocean Reserve in Indonesia. The Wakatobi islands in the past referred to as the Tukang Besi islands: an “Underwater Nirwana”. Wakatobi National Park covering the complete Wakatobi District and it consists of 1.4 million hectares, of which 900,000-hectare host The Coral Triangle. Wakatobi has the very best topology and fish varieties within the world. The islands form The Coral Triangle which is the most biodiverse location on the entire globe and makes up the whole of Indonesia. The variety of animals that lie beneath include, dolphins, turtles and whales, Nudibranchs and so much more. The Wakatobi island group comprises 143 islands of which 7 are inhabited, counting a complete population of around 100,000.

The Scuba Diving industry in the region of Wakatobi is increasing in popularity due to the healthy biodiversity and is quickly becoming one of the best dive destinations in the location. The coral-reef are unique with limestone fossil due to a drier climate, the reefs come with a variety of topography from walls, and drop-offs to overhangs and coral gardens. A huge variety of ocean animals are present at all of the dive sites. There are both larger pelagic, such as manta rays and whale sharks are seen all year. But, the Sulawesi regency is more known for the fantastic small macro critters finds. Pilot whales visit the region for four months each year.

As part of a Wakatobi National Reserve, fishing is limited as are diver actions and the money raised by the park goes to the adoption of sustainable reefs practices and education. As a result, huge volumes of fish, along with manta rays and whale sharks are found here. Pilot whales frequent the regions between November to May.

The Wakatobi dive spots are located along walls, seamounts, ridges, drop-offs, and coral gardens in Wakatobi with seagrass and sandy sub straights, giving the marine life a massive diversity of habitats. Coral coverage is excellent, with both hard and soft corals, sponge, and sea fans. Wakatobi has more than 940 fish and 750 coral breeds in its dive sites. The dives are along with the second biggest contiguous Plato’s system on the globe.

There is some larger pelagic life to be seen, but it is not a big animal dive destination as such, the colourful underwater scenery, unusual critters, and fish variety is what makes Wakatobi unique.

Southeast Sulawesi with Wakatobi as the frontier boasts several diving and Liveaboard operators. We suggest visiting the four Islands and surroundings, Wangi-Wangi, Kaledupa, Tomia and Binongko with an Indonesia Liveaboard. This way you will be able to visit the most remote dive sites filled with the most biodiversity. Most dive sites are located a few hours away from the main ports so to ensure to maximize the dive and cruise trip in Wakatobi this is recommended. There is a few dive resort that gives great experiences but from the diver views, a Wakatobi Liveaboard is preferred. Most Wakatobi Dive Liveaboards ranges from 5 to 10 nights in Wakatobi, with the options of private charters and customizing the trip based on your preference. Most Wakatobi Liveaboard trips range from USD 300 to USD 1000 per night per person depending on your need of luxury. If you require total privacy a luxury private Wakatobi Liveaboard is easily be booked, with all budgets to suit. If you are travelling with a large group of Divers, you have a choice to join one of our cruises or grab a resort in Wangi.

We highly recommend visiting the southeast parts of Sulawesi at Wakatobi with a Liveaboard to be able to maximize your time visiting the varies diving spots Wakatobi has to offer.

As an alternative, you have the choice to also choose one of the few resort available on Wakatobi Islands located on Wangi-Wangi, Tomia Island, Kaledupa or Binongko. Wakatobi dive resort accommodation for divers can be found at Wakatobi Dive Resort, Patuno Resort, Naya Matahora Island Resort and Marina Dive Eco Resort to mention a few.

The liveaboard cruises depart from Wakatobi itself so guests would usually transit either from Bali or Java taking a local flight to reach the destination. Some vessels have private flights that are an additional cost to your liveaboard cruise. The local airport is on Wangi-Wangi. 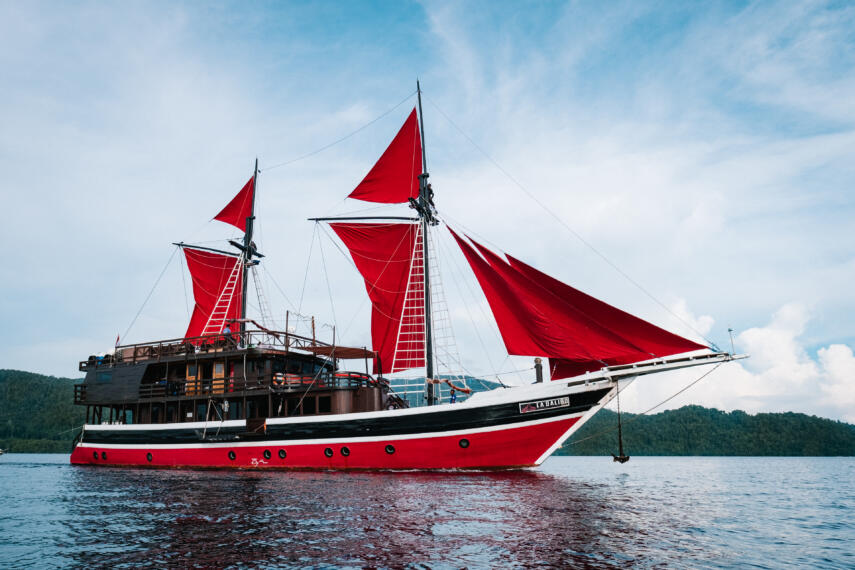 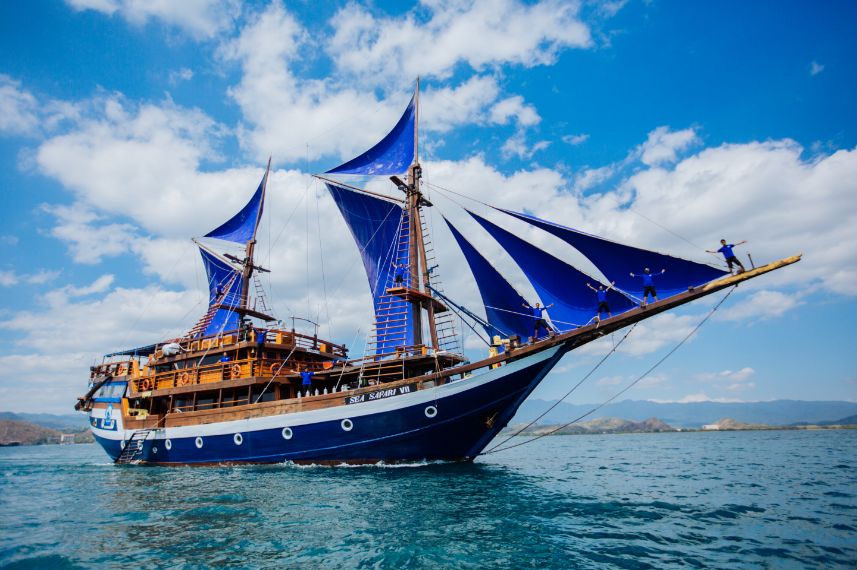 Charter Trips from $4920
Per Night 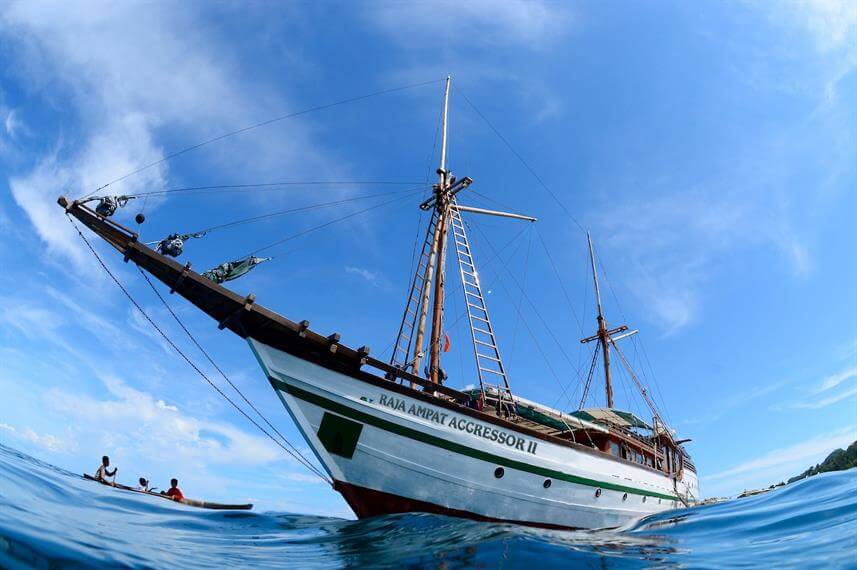 Charter Trips from $5300
Per Night 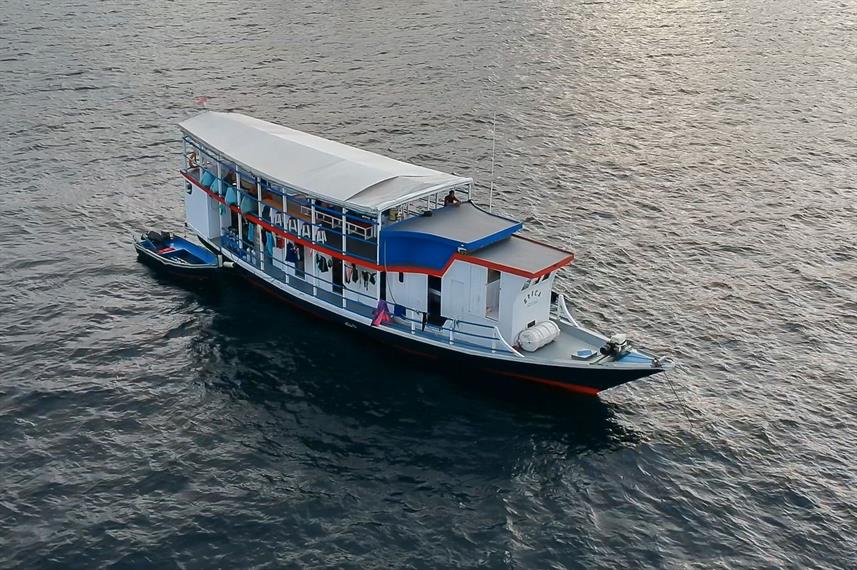 Charter Trips from $2500
Per Day
Explore all Liveaboards 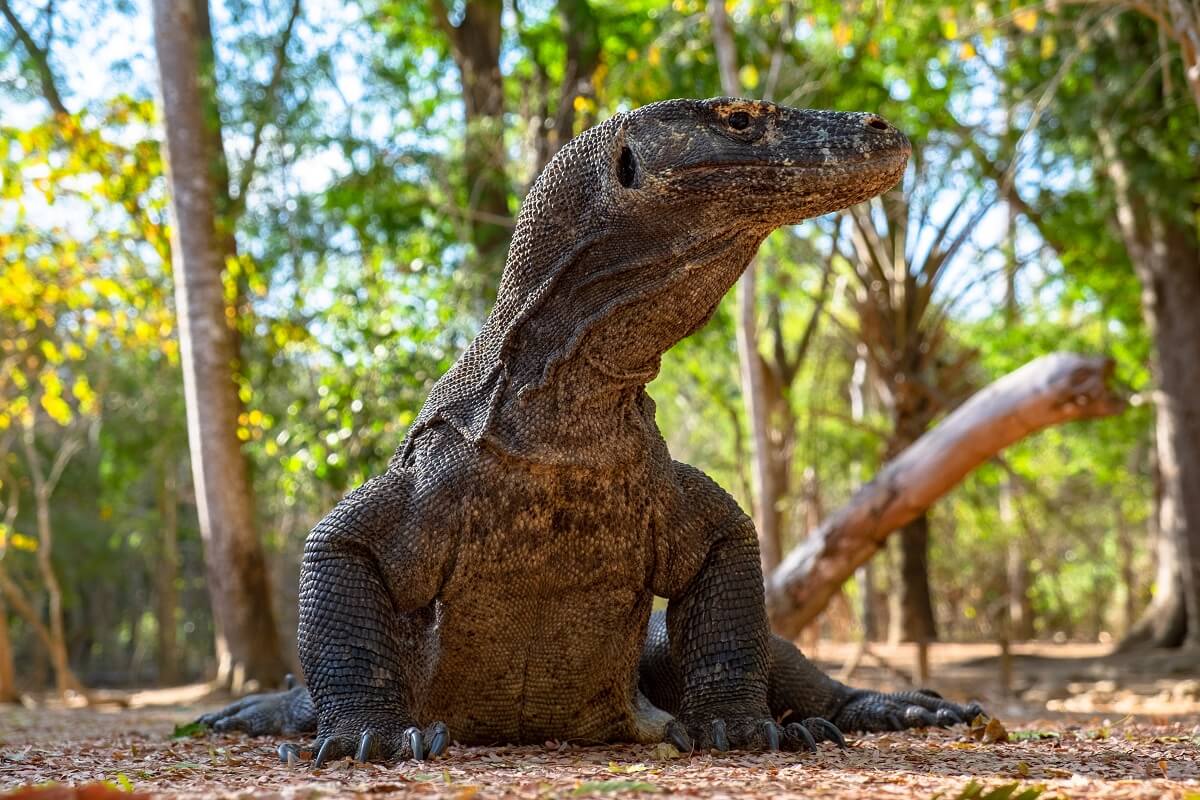 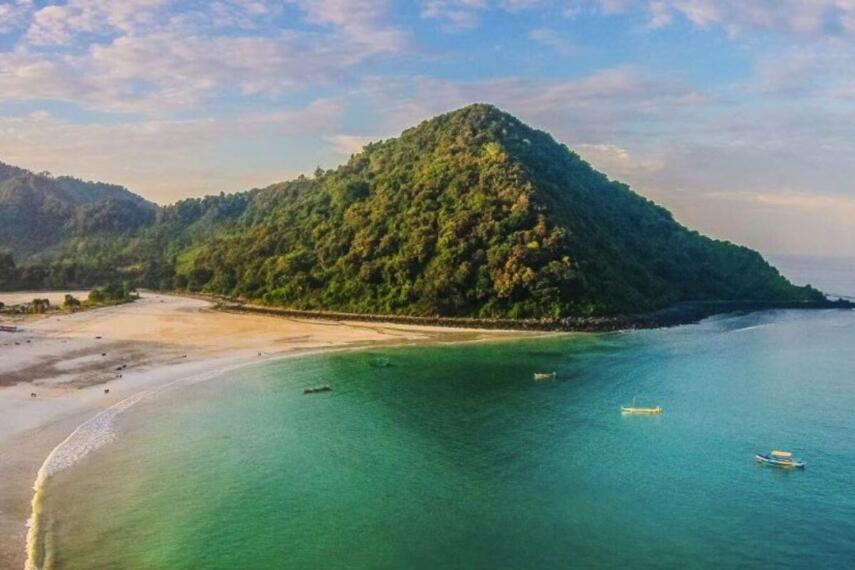 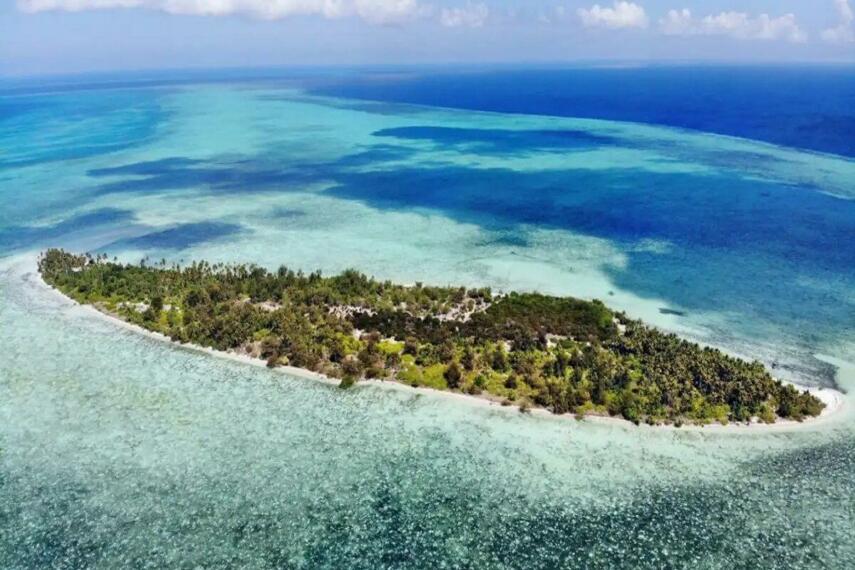 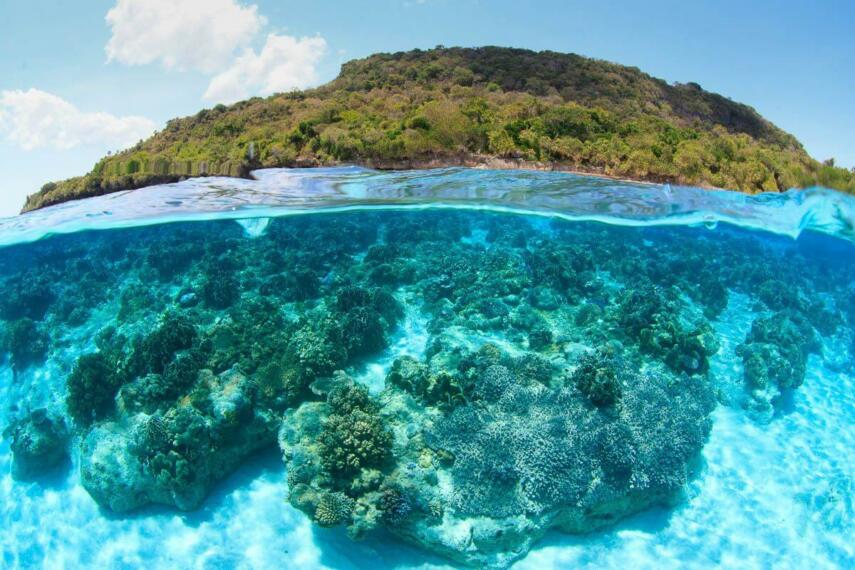 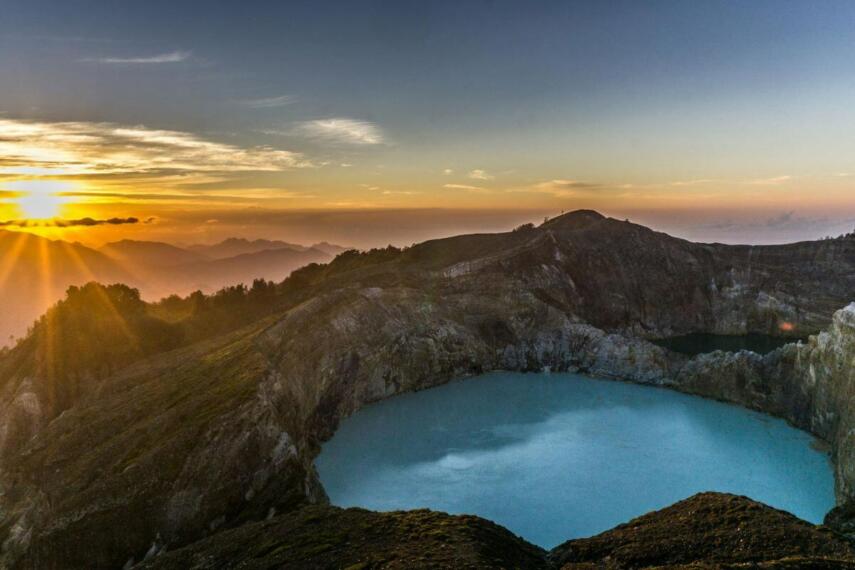 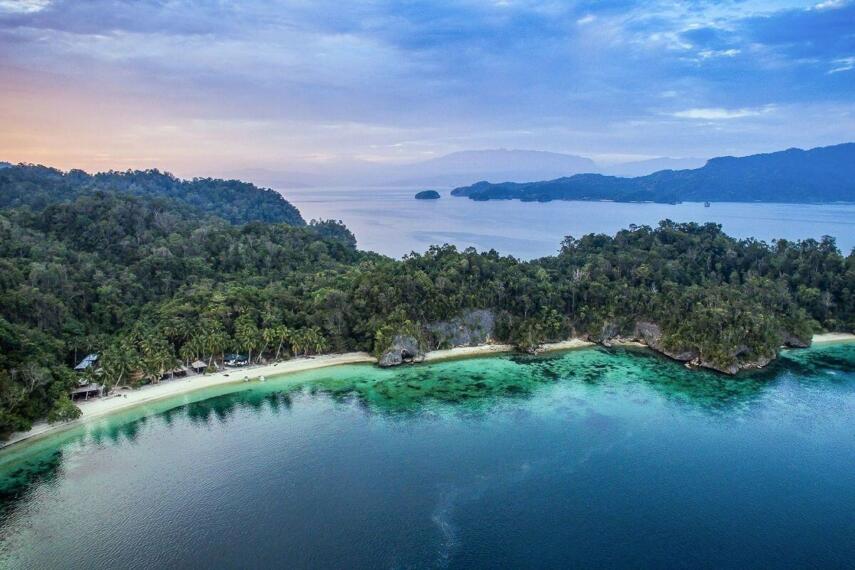 All Liveaboards A – Z

All Destinations A – Z